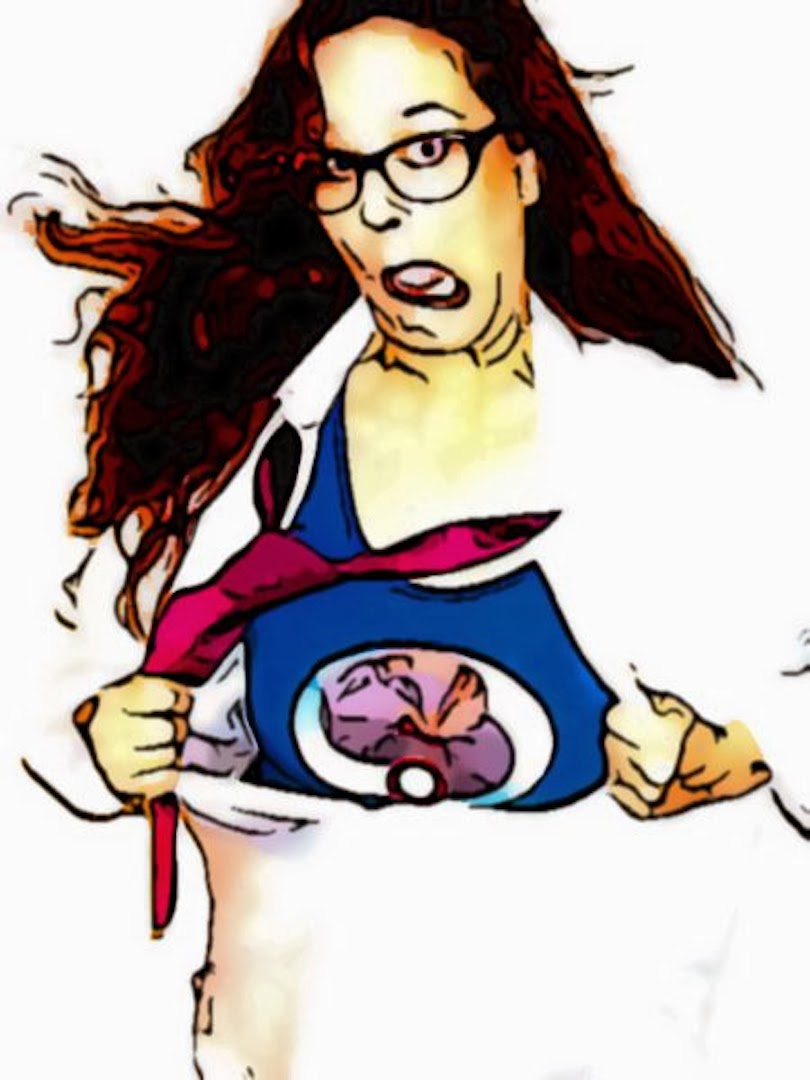 Guernsey Improbables was started in 2012 by Improv veteran Sarah Hansmann.

In September that year a group of only seven brave souls gathered at St Matthews hall not quite knowing what to expect from the first course run in Guernsey. But from that first class, they were hooked.

Then in 2014 after running several courses in Guernsey, professional Guernsey Improbables was launched. Performing to packed out audiences all over Guernsey. At the Wicked Wolf, Guernsey Literary Festival and The Sure Festival of Comedy, Chaos Festival, Cobo Bay Hotel, Fermain Tavern and Princess Royal Centre for the Performing Arts.

At the end of 2014 they staged the first Improvised Musical in Guernsey. The title (which was provided by the audience) was 'Sand gets in Funny Places' and can be viewed here .

2015 saw the Guernsey Improbables grace the front page of Guernsey Now magazine (view here) and received rave reviews from audiences and press alike. And after another successful course for an island of only 60 000 people Guernsey can boast that it has over 50 improvisers.

Improv is a form of theatre where everything that is performed is created in the moment, without a script or plot.

Guernsey Improbables perform mainly short form Improv Comedy. The show is a series of short scenes that are based on rules of different games sometimes with a competitive edge.

For instance a game called 'Sitting, standing, kneeling lying down' In this game no two actors can be in the same position at the same time. An Example of this game Click here to view

Each show is unique and will never be performed again. Different games, different audience, different suggestions.